In Case You Didn’t Catch That:

It’s Just 15 Minutes A Workout, Twice A Week… For The Biggest Physical Transformation Of Your Life

Under any other circumstance, a claim like that would be hyperbole: a lofty promise designed to reel in those seeking results without effort.

And yet the transformations we’ve seen from the 10x approach are so consistent, and so remarkable, that we’re more than happy to put Mindvalley’s reputation on the line to make it.

But also extraordinary levels of time, freedom, health, and vitality to perform at your fullest potential and realize your goals in every other dimension of life beyond fitness.

All without the need for endless hours of workouts, expensive equipment or personal trainers, or even a compulsory gym membership.

As you’re about to discover, the conventional approach to fitness is now obsolete. Because you now have a way to gain (and easily exceed) all the benefits of regular intensive exercise, in a tiny fraction of the time and effort – so you can focus more time and energy on what really matters to you.

How? Let me start by showing you…

The Story Of My Ridiculously Fit Colleague (Who Hardly Works Out) 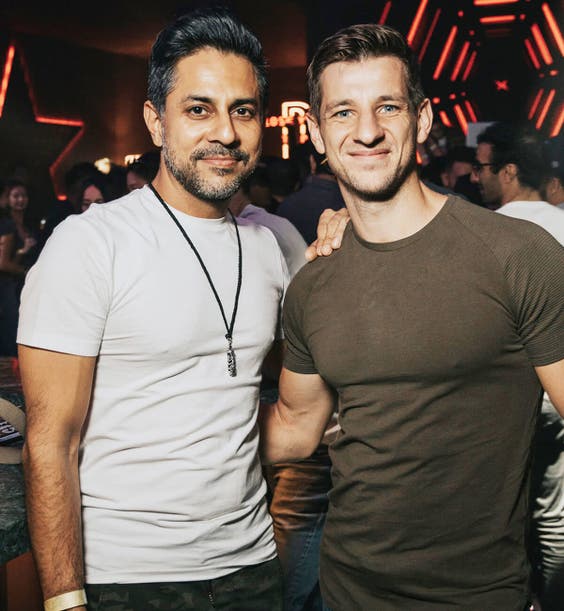 Lorenzo is an absolute genius, and he’s also one of the fittest people I know. I mean, look at those arms.

Before I knew Lorenzo better, I assumed he was your typical “fitness junkie” who’d spend most days at the gym, grunting at his own reflection for hours on end.

I only found out the truth one day in 2016, thanks to a client meeting we were attending that got delayed.

Instead of going back to his desk, Lorenzo told me he was stepping out for his bi-weekly workout.

He walked away and was back in 22 minutes, grinning at me.

“Are you done?” I asked in confusion. “You don’t look like the kind of guy who only works out a few minutes at a time.”

And that was the day I realized most of what I thought I knew about fitness and exercise was utterly wrong. 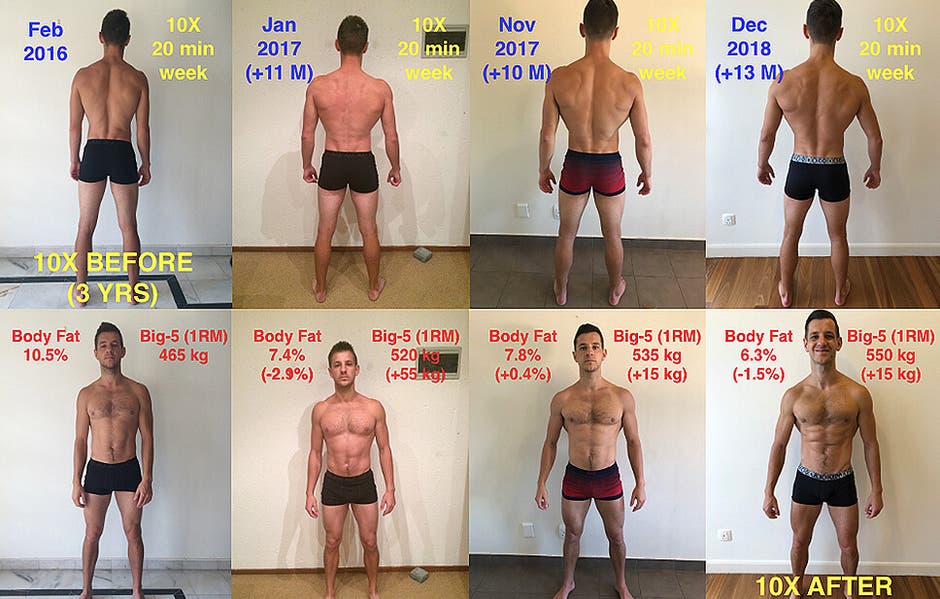 Lorenzo self-documented his own body’s incredible transformation when he switched from regular working out for hours a week to 10x.

There are no reviews yet.

Be the first to review “10x Fitness By Mindvalley” Cancel reply